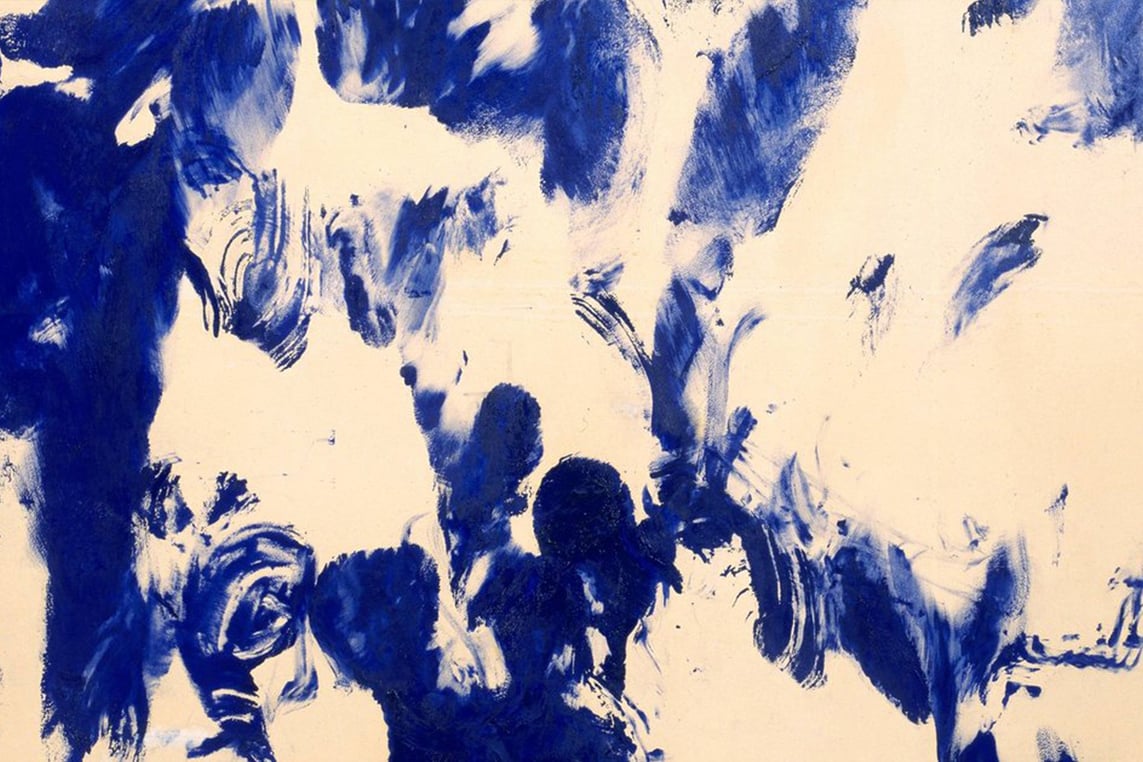 In the late 1950s, Yves Klein began a collaboration with renowned Montparnasse art store Edouard Adam with the goal of developing the ultimate blue pigment. After the discovery that using resin to bind the minerals from which it would gain its color prevented it from losing vibrancy when applied to a canvas, International Klein Blue was born. Rich, evocative, and completely opaque, this pigment became Klein’s claim to fame and remains today as one of the most iconic and recognizable hues in the world.

So inspired was he by this revolutionary ultramarine that Yves Klein continued to use it almost exclusively in his work, from full monochrome illustrations to performance art in which prints were made using nude models as both canvas and creator. Presently, Edouard Adam still sells it under the name VLB25 Klein Blue, allowing artists of today to take their own inspiration from his collection. And, good news for those on the other side of the Atlantic: Book/Shop of Oakland has just brought a supply of Klein Blue stateside, making it even easier to start making something beautiful. 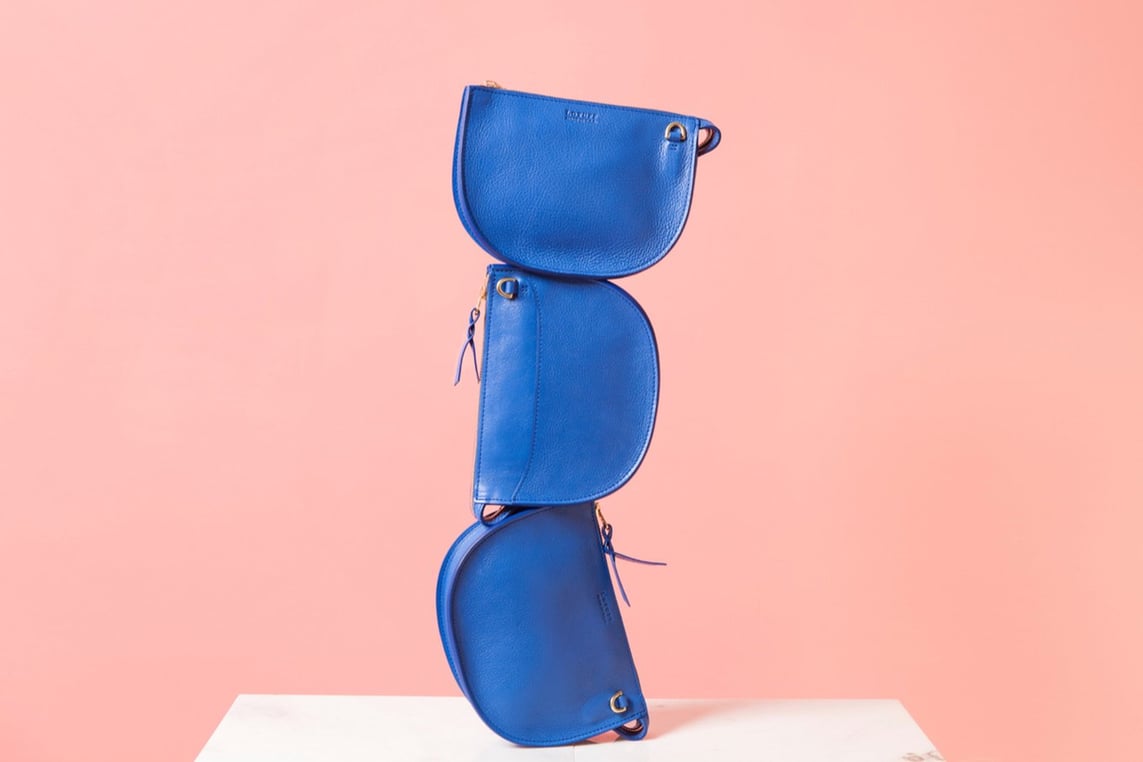 International Klein Blue is particularly close to me and Lotuff as a whole. I’ve always personally found it to be such a captivating color, and so it eventually came to serve as the inspiration for our own electric blue leather, a standout member of our color collection. Because we have quite a few painters and creatives among us in the studio it feels felicitous to be working with this shade, and I’m so happy we’re able to maintain this tie to the art world in such a direct way.