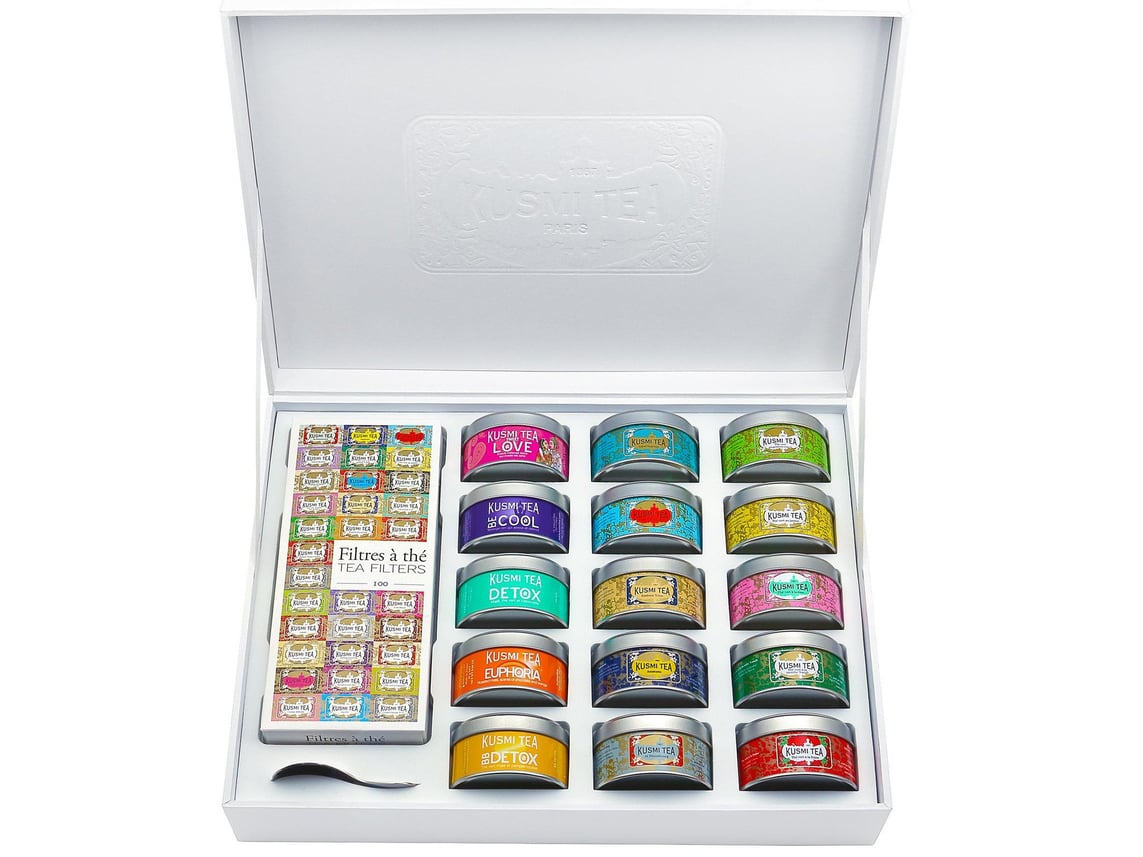 In the reworked words of Flannery O’Connor, a good tea is hard to find- that is, until Kusmi enters the scene. An almost 150-year-old company that began in St. Petersburg and is now based in Paris, Kusmi’s origin story reads like something out of a serendipitous fairytale. If fairytales involved tea leaves and marketing prowess.

Kusmi’s original owner, Pavel Kousmichoff, was a young teenager when he happened to find work as a delivery boy for a tea merchant. He quickly became interested himself in the craft and business of blending, and the same merchant eventually gave Kousmichoff a tea room of his own after playing witness to his growing talent and dedication. With that, Kusmi Tea was born. Fast forward to the present, and the company is now run by a pair of French brothers who took ownership after none of Kousmichoff’s descendants were left to see to its continued success. 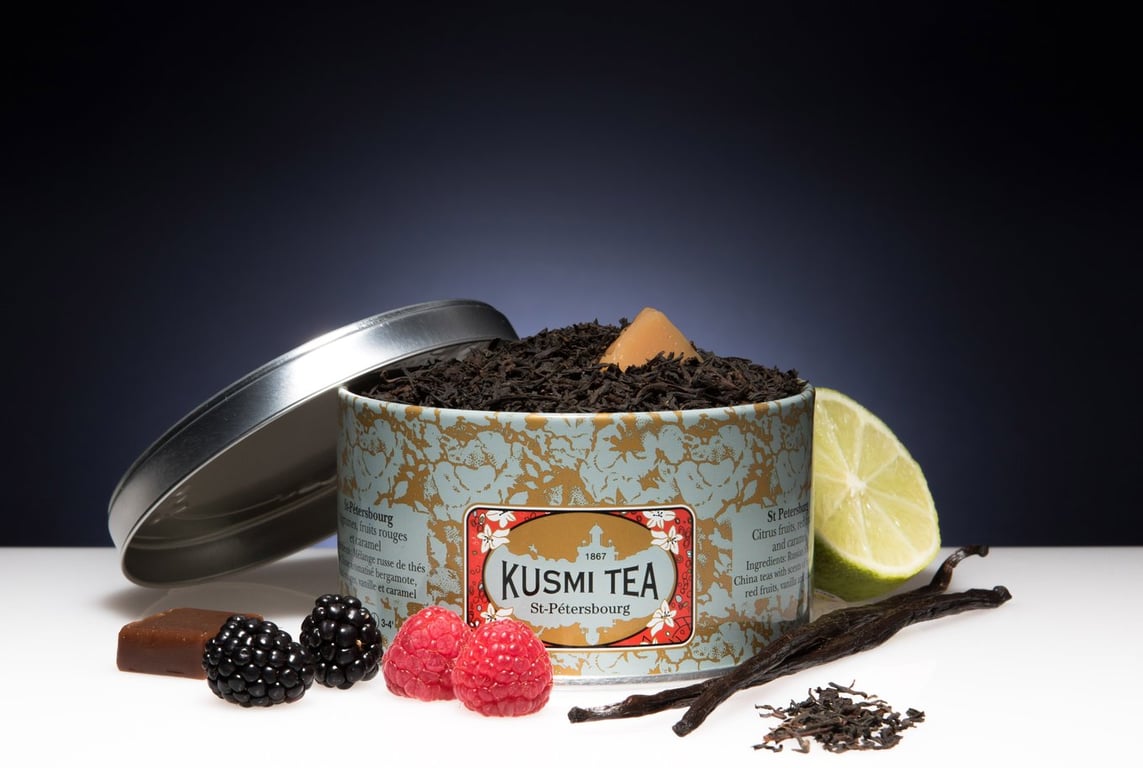 I think it’s commendable that these brothers have used their own skills to revive a respected and long-running business — all the while keeping it true to its roots  — but what’s just as wonderful is the tea itself. From the bergamot, orange, and mandarin-based Troika blend to the detoxing maté and tangy, deep pink AquaRosa, everything Kusmi offers is artistically and gorgeously made. That doesn’t stop at the packaging, either; their tea bags are muslin and stitched rather than stapled, while their tins are colorful and classy. Bottom line: Kusmi makes the best tea I’ve ever had, and I’m going to be drinking it long after the seasonal chill has passed.