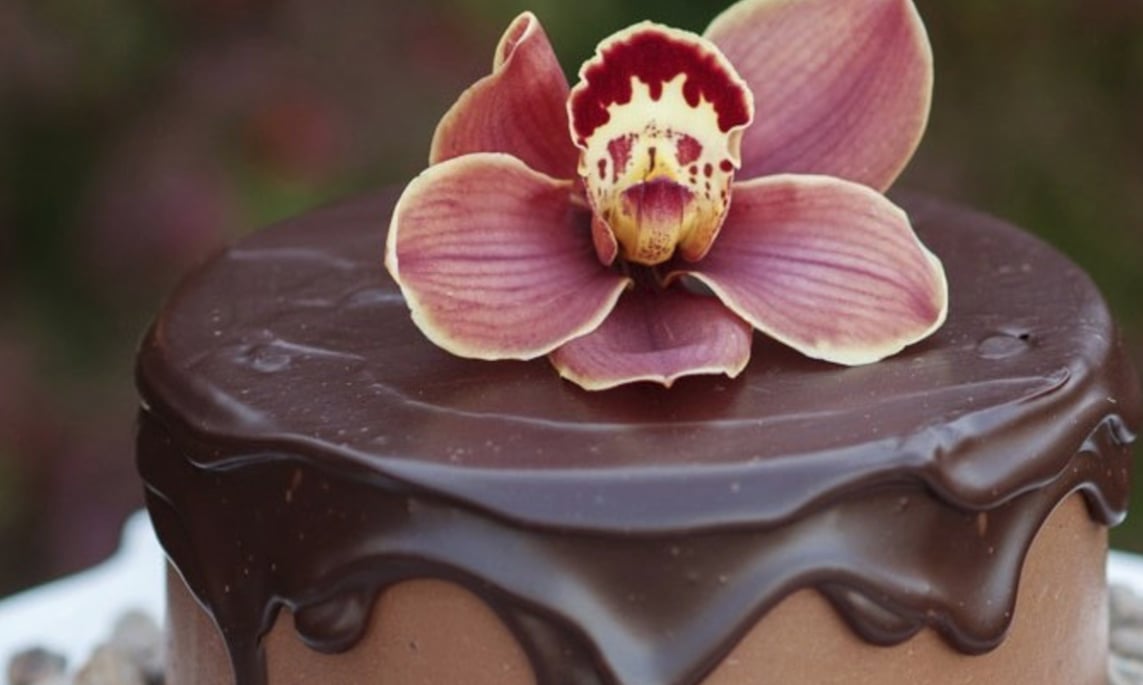 Located on an inconspicuous corner in the southern end of Providence (and readying for a move to a new, larger location in the West End), Sin is a bakery whose creations transcend the ordinary by leaps and bounds. And, truthfully, “bakery” doesn’t even do it justice; this place is more like an art studio in its own right. It’s not easy to make a masterpiece, and it’s even harder to make one out of fondant and frosting, but they do it every day. 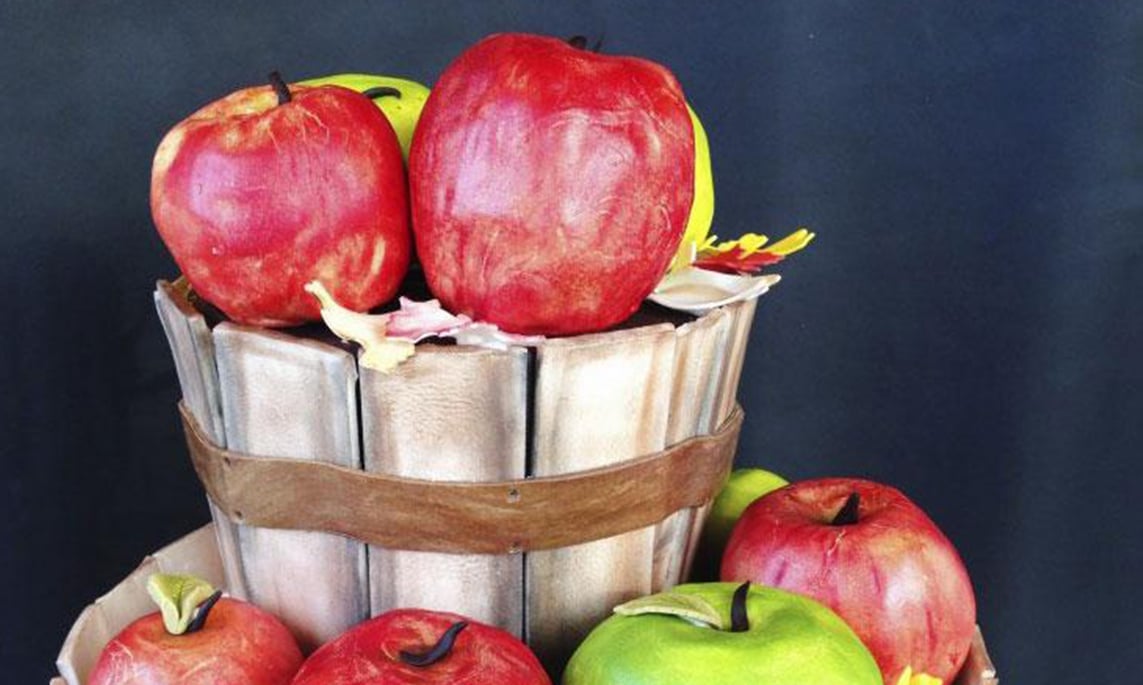 The owner, Jennifer Luxmoore, opened Sin in 2007 and, along with her team of artisans, has been making some of the most gorgeous cakes imaginable since. From delicately sculpted flowers to Rice Krispie “apples” to a pile of books, a pot of lobsters, or an almost-full-scale R2D2, their designs range from the charmingly whimsical to the breathtakingly elegant.

What I find so special about Sin is that their cakes are always surprising. It’s all in the crazy-impressive details. They’ve won numerous accolades for the amazing things they make, and rightly so; I’d wager they’re one of the best artisan companies out there right now. Sin’s cakes taste even better than they look, which is really saying something. They’re truly pieces of art.

I’ve had the pleasure of meeting Jennifer myself, and after speaking with her, I was left so impressed by the capabilities of her operation and her vision for her business. She started this bakery at a time when it was trendy to do just that: Cupcake Wars was at the height of its popularity, and everyone wanted to get in on the action (everyone but me- I can’t bake to save my life). Ten years later, most of those short-lived businesses are gone, but Sin still endures because — ironically so, given its name — it is just so authentically good.